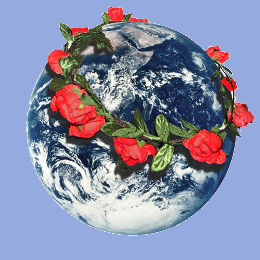 Why does Netflix's 'The Dig' erase the women who photographed Sutton Hoo? 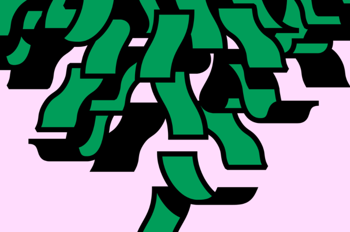 Money is flowing in the world of IVF and fertility clinics. But where are the investors going? 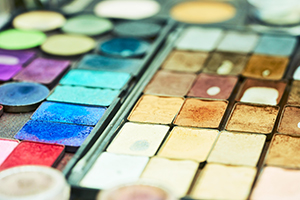 Why do so many teenage girls want to change gender?

In the last 10 years, there has been an extraordinary increase in teenagers seeking to transition from female to male. What's behind it — and has the NHS been too quick to find a solution? 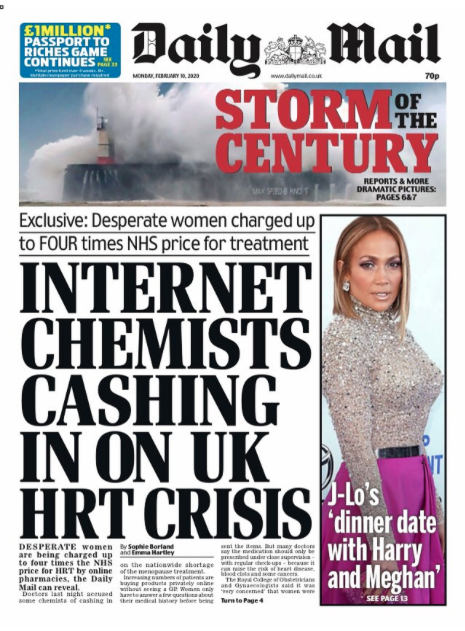 Exclusive: desperate women charged up to four times NHS price for HRT, the daily Mail can reveal. Doctors accused some chemists of cashing in on the nationwide shortage of the menopause treatment.

A shortage of menopause drugs has affected hundreds of thousands of UK women. But what caused the sudden drought – global forces, disaster capitalism, or sheer British incompetence? 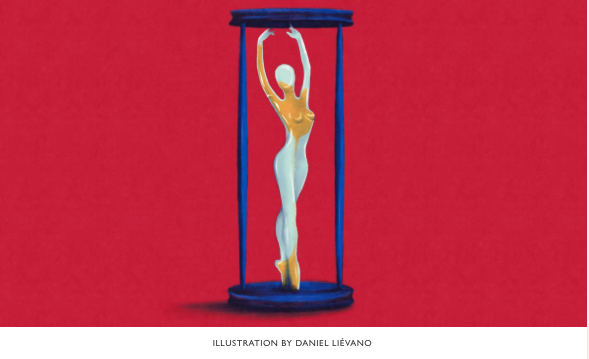 The End of the Menopause

A pioneering clinic in Birmingham is offering women the possibility of postponing menopause and averting its associated health risks — but it comes at a price, says Emma Hartley 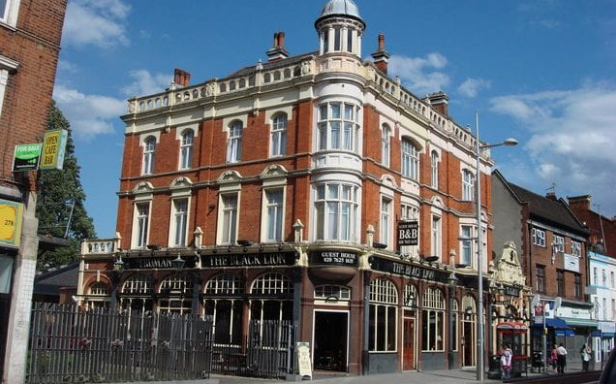 The Grade II-listed Black Lion on Kilburn High Road – or Watling Street if you have a much longer memory – has seen a thing or two. Opposite The Kiln Theatre, formerly The Tricycle... 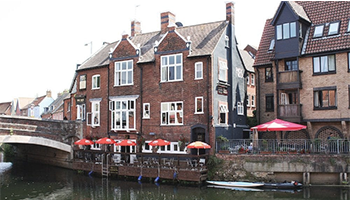 The Ribs of Beef, Norwich, pub review: people-watching on the Wensum

The Ribs of Beef is perched on the edge of the river Wensum, with narrow balconies offering a ferryman's-eye view of the Fye Bridge, reputed to be the city's oldest fording place. The pub, however, has only been there since 1743. 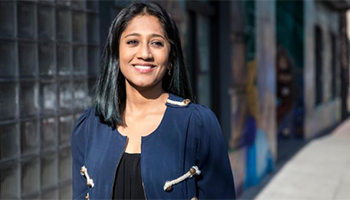 Impact Vision on a mission to eradicate global food waste

Abi Ramanan's first company, Papi's Pickles, created employment for women by training them to become chefs. The second, Dayold, collected unsold baked products in the evenings from companies such as Gail's bakery and repacked and sold them, with profits donated to a child hunger charity. 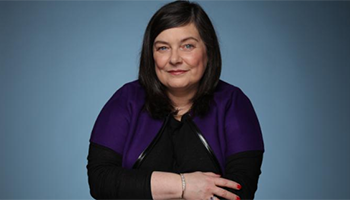 Publication of an autobiography by the boss of one of Britain's new banks has been halted weeks before the book was due to appear. 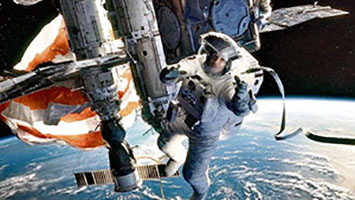 The Galileo project is threatened by Brexit but Surrey Satellite Technology has other potential projects in mind. 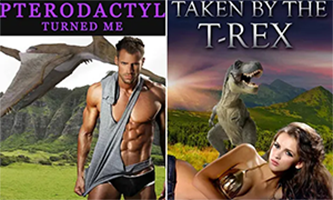 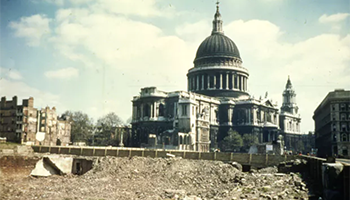 We haven't had a pan-European war for 70 years. Why is that?

The EU referendum makes me suspect that the grownups don?t know what they're doing. I can see how we got to this point but it seems absurd that something so fundamental should be up, not just for debate but possibly even, for reversal.... 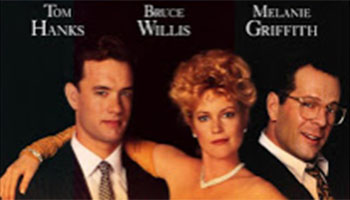 A necessary outbreak of journalistic self-loathing